There seems to be some drama behind the prolonged delay of the international release of Plants vs Zombies 2 for Android, with Apple being pointed as the culprit. Naturally, Apple denies giving game publisher Electronic Arts (EA) a “truckload of money” to exclusively release the hit game on iOS first before unleashing it to the rest of the world.

There is no doubt about the popularity and success of the game, and the figures since the launch of the sequel in August speak for themselves. Unfortunately for us, the game launched first and only on iOS, which isn’t actually uncommon with some big titles. However, just a few weeks ago, an Android version of the game popped up for the Chinese market, with an international Android version nowhere in sight. 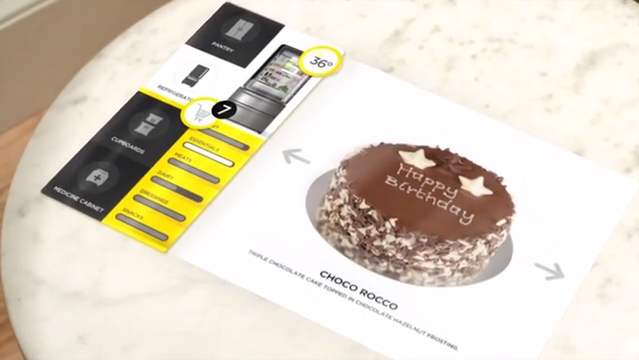 With the innovations we’re seeing in most areas of technology these days it’s hard to not let our minds wander to what could be. While some are dreaming of innovations that could take us beyond our planet, there are others who are dreaming up the next idea that will make our lives closer to home a lot easier. The folks over at Sprint are no different. In a five minute video they demonstrate what an always connected world could look like. It includes kids from two different countries playing baseball together.  Adult’s could check in on their aging parents and get on their cases about their health if they so choose.